NEW: @heidiganahl’s campaign tells me they cancelled participation in this event after seeing this flyer, says there were no other speakers listed when they accepted invite. #cogov #copolitics https://t.co/QUU9CF6OsE

But remember, election truthers, “I care about everything that you care about.” 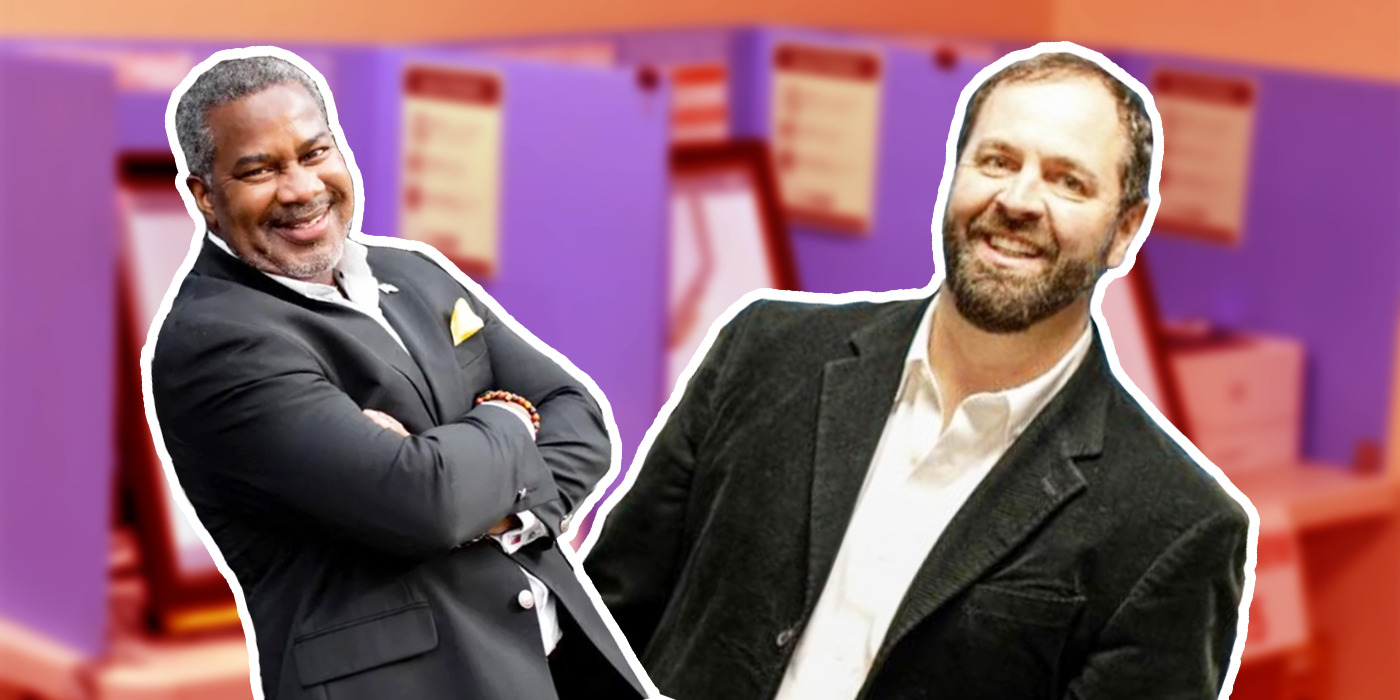 Danny Moore, a Republican running to be Colorado’s next Lieutenant Governor, is appearing at an event next week with Colorado’s most extreme election conspiracist: QAnon-promoting militia leader Joe Oltmann.

The event is being held in Evergreen by two conservative groups, the Mountain Republican Club and the 285 Tea Party, on Tuesday, October 18.

Oltmann is the founder of FEC United, a controversial extremist militia that has pushed election fraud conspiracy theories that have been widely debunked by courts, election officials, and independent fact-checkers. Last year, Oltmann said that he wanted to see Gov. Jared Polis (D-CO) — and other politicians who Oltmann disagreed with — killed.

In April the Colorado Times Recorder published a comprehensive timeline outlining Oltmann’s rise to power and the close ties between him, FEC United, and the Colorado Republican Party.

In July, after being chosen by Republican candidate for Governor Heidi Ganahl to be her running mate, Moore falsely claimed in a column for the Denver Gazette that he “always believed that Joe Biden was legitimately elected president.”

Throughout her campaign, Ganahl has tried to avoid discussing her stance on the legitimacy of the 2020 presidential election. However, Ganahl refuses to explicitly denounce claims of fraud, continues to campaign with election deniers, and praises election fraud conspiracy groups.

Hundreds of DHS employees took pandemic unemployment aid even though they were working: Audit – DavesPaper.com

Do Voters Care About Debates? Katie Hobbs Is Going to Find Out.